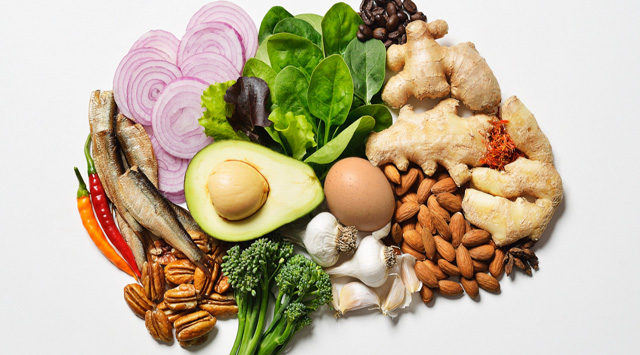 At my tender age you want to keep an eye on yourself… see if you’re going crazy. Harry says I will never have Alzheimers’ (goody…dunno how he knows but goody). Still I watch it.

Here’s a mildly interesting thing: I am almost certain that giving speeches to big, smart audiences is “brain food” for me.

I just came back from two such talks (San Francisco and Carmel) and they were major fun. First, the crowds (execs in their 30’s-60’s) were as excited by the end as any I’ve had. Second, I could feel myself being stretched. Felt great.

On the “brain food” front, think about this: I don’t use notes for talks so the content is not fixed. I have some set pieces but I also make up a lot as I go along. Makes it more spontaneous and real…more risky but more fun. I hate being read to or trudging through a Power Point.

I probably have four or five hours of “material” in my head so the trick is to decide – on your feet, super-fast – what to say and how to tie it in.
That is an effort that tests (and maybe expands) your cognitive ability.
That is, how good is your ACCESS TO WHAT YOU KNOW? Does a “MENU” come up instantly and how much stuff is on it? When you are cognitively sharp, the menu is long and you can get to all of it in a heartbeat. AND you are able to pick out the right stuff, which is a separate, cognitive trick. That is the essence of a good talk AND of not going crazy. This trip, all that went like gangbusters. Phew!

So, not going crazy this year. Maybe not ever, as Harry says. Goody.