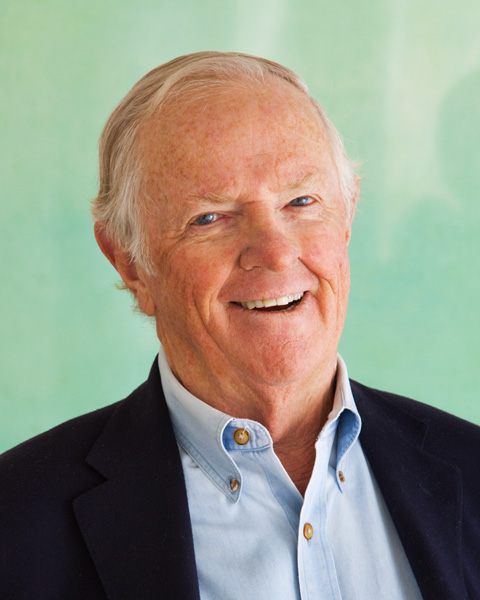 I am off on a crisp December morning to mail a Christmas-gift copy of THINNER THIS YEAR to a terrific guy in sunny New Orleans named Sammy Cemo. Sammy most assuredly deserves it.

His daughter Kristi told me that he read Younger a while ago and, sure enough, it changed his life. He lost 40 pounds, changed his way of living in profound ways and was grateful. So grateful, in fact, that he bought 200 COPIES OF YOUNGER and gave them out to friends and colleagues. Like a lot of fans, he regularly re-reads Younger to refresh his commitment. Now he has new grist for his mill. By the way, for those of you who want to get 20 or more copies of THINNER (or Younger) for gifts, do contact Jennie Mandel at Workman; they have a great deal for the true fans. Her email: Jenny@Workman.com.