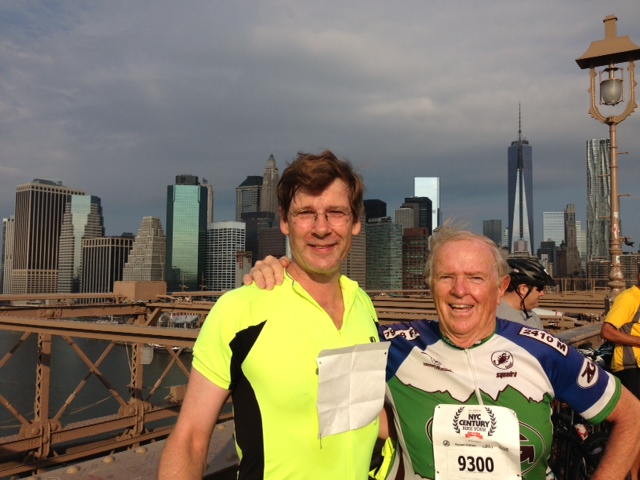 Had my annual physical with Harry a couple of days ago. Such a pleasure.Mostly because it’s fun to spend some time with him in general but also because he has such good judgment about all kinds of things. Including me. First, of course,there was the pleasant news that I am still in near-perfect health: this regimen does work, by heaven. Blood pressure a pleasing 117 over 75 which is just fine for an old boy. Other measures were in line with that.

Then it was the talking time.  Less good. I told him that I was stewing because  I seemed to be slowing down a tad… was more likely to have a down day after a crisis or heavy travel.  And was  more than a little depressed after the recent deaths of some pals, including a really close one. Was this the beginning of the end of my long, cheerful and optimistic life, I fretted. Is the darkness setting in?

Harry, the dear, was impatient but kind. “Don’t be dumb, for heaven’s sake.” he said, bluntly: “What in the world did you expect? Of course you’re slowing down a bit. Of course you feel sad, for a long time, at the death of close friends. This isn’t Little Mary Sunshine. There is hard stuff, and there will be more of it. But you will surely get back to yourself. Think of it: You don’t have any serious health issues at 80, which is a miracle. You don’t hurt, you get to do stuff, and your energy is as good as mine. Good grief! Bear in mind that masters athletes – swimmers, skiers, whatever – get a little slower every year. That IS the deal. You know that. But you in particular are still yourself. Doing doing things. Gee whizz.

I don’t know, Harry said. But there’s a realistic shot at living into your nineties, doing all the stuff your doing right now.

True? I asked, though I’d heard it before.

True, he said… gave me a pat… sent me on my way. Nice man, that Harry. Knows some stuff, too.