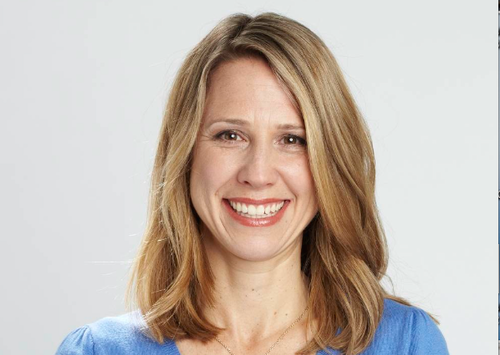 It was announced this week by The Milken Institute School of Public Health at the George Washington University that Jennifer Sacheck will join the school in the new year as the Sanofi Professor of Prevention and Wellness, and Chair of the Department of Exercise and Nutrition Sciences.

Sacheck received her PhD in Nutrition Science from Tufts University in 2001 and is a nationally recognized expert in nutrition and physical activity, with a special focus on keeping children fit and healthy. She has been the Co-Director of the Program in Nutrition Interventions, Communication and Behavior Change at Tufts University’s Friedman School of Nutrition Science and Policy, where she has been a faculty member since 2005. 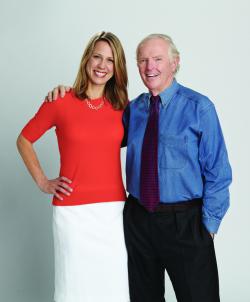 Among a long list of achievements during her tenure at Tufts, in 2013 Sacheck also co-authored a best-selling book, “Thinner This Year.” The book gives readers a scientifically-based roadmap that focuses on better eating habits and regular physical activity in order to get in shape and maintain a healthy weight.

Sacheck’s passion for physical activity started in high school when she discovered rowing and was a member of a crew team that won a national title her senior year. That was followed by a full athletic scholarship to Syracuse University, where she was crew team captain, named Academic All-American, and graduated with a B.S. in biology.  She was inducted into the Syracuse Rowing Hall of Fame in 2015.

Sacheck, who is still a competitive master’s-level rower and avid runner, says she is looking forward to her move to the Washington, DC area. “I am honored to join the school at a time when discoveries in the field of exercise science and nutrition are playing such a pivotal role in preventing disease and keeping people healthy,” said Sacheck. She will begin her new role at Milken Institute SPH on Jan. 1.

FROM CHRIS:
Warmest congratulations, Jen. They are SO lucky to have you. As are all of us.
Much love,
Chris