Home  /  Blog • Nutrition • Uncategorized  /  No Potassium In Your Diet? The Lights Go Out! 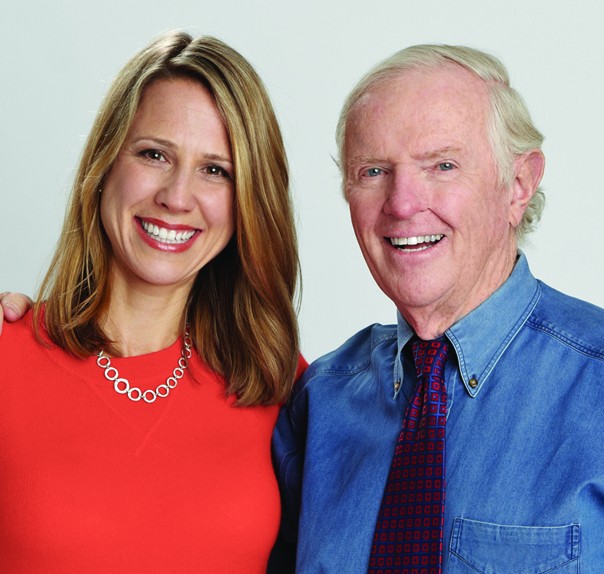 Here’s   some extraordinarily  important (and numbingly dull) news for you in the midst of a rainy  Memorial Day weekend: You’re not getting enough potassium! Sounds dull,  doesn’t it,  but it could matter a lot. Like… it could stop the messages from your brain. Or give you a nice stroke…ruin the holiday weekend.  Everyone else is out running around, playing in the rain, having a big time. And your home, dead. Don’t want that.

A  cherubic-looking doc named Michael Greger tells us about it in a recent piece in The Times. (He apparently is a hell of a writer and speaker on public health issues and he has appeared all over the place, including the Colbert Report. Cool cherub.)

Anyhow, only 2% of us are getting enough potassium (think bananas but mostly other veg… details to follow in later blog).

Who cares? Well, we do. And I do in particular because I had a little tutorial in this stuff from Jen a while ago, and it’s important. Not interesting, mind you, but important. Bottom line: more potassium means about 21% less death by heart attack and stroke. That’s good.  It also means a much better signaling system from your beautiful mind to your beautiful body.

I remember a  difficult morning with Jen at the Charles Hotel in Cambridge – rainy, just like this. She is laboring hard  to teach me how the body’s signaling system works. She finally turns on her computer and  shows me  a baffling picture of  what turns out to be a nerve fiber from the brain to a muscle cell.

The nerve  is a little stringy tube, sort of, and there are tons of little chemical symbols inside and outside the tube. Sodium on the outside and yep, you got it,  POTASSIUM on the inside!  Who knew?  I never did understand what the hell she was talking about but it was something like this: you move signals up and down your nerves by changing the electrical gradient  (that’s right…changing the electrical gradient, kids: you must know that by now)…changing the electrical gradient  which is controlled by the flow of potassium and sodium into and out of your nerve cells.  We typically are low in sodium, but, if we get low in potassium you can start to sense how things might go wrong.  The electricity cannot flow because there is not enough potassium to maintain an electrical gradient Do I know what that means? No. Do you have to? No. What  you and I both  have to know is that you have to have a ton of potassium to get the news from your brain pan to the muscles and stuff. 2% is not doing the job. You are turning into a dope. So eat more good stuff and much less STUPID, FATTENING CRAP!

What is the good stuff for potassium? Not bananas after all; they are, like, 50th in the list of potassium rich foods. I am not going to torture either of us with the details but the real message is the same old boring thing: EAT A   BALANCED DIET, HEAVY ON GOOD VEG AND FRUIT, AND YOU’LL DO FINE. KEEP ON EATING THE SLOP YOU EAT NOW AND YOU’LL DIE. OR THE MESSAGING SYSTEM WILL BREAK DOWN. OR SOME OTHER AWFUL THING I HAVEN’T READ ABOUT YET.

The real, real point is one you’ve heard before:  there are hundreds and hundreds of little problems like the potassium problem, created by a) eating crap and b)  not eating anywhere near enough good stuff. If I were you, I would not bog down in trying to figure out where to get more potassium. But I would  give up my lunatic  devotion to fries and cheeseburgers for a balanced diet of good stuff… heavy, heavy heavy on fruit and veg. Give your body a teeny break.  Do not turn into a big fat pig. Do not die. There you go.

P.S. Does some of this look too smart to have been written by me? It is. The darling Jen took a peek – from Belgium, if you please, where she is at a conference – and made it more accurate. Jen rocks. C