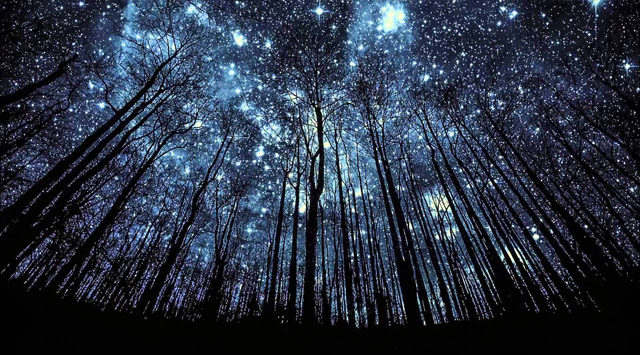 Drove to Boston yesterday, Hilly and I, for the funeral of particularly wonderful friend. A woman named Polly to whom we’d been pretty close for twenty years. She was 89 so it was alright, in a way. Though, as I chip away at my early 80’s, the notion that death is ever “alright” rankles a little. I am not going to be a good sport about it, ever. No, No,No.

Polly was a hell of an heiress, with fancy houses all over the place, but that didn’t get in the way. Somehow, she didn’t seem to think of herself as an heiress, any more than she thought of herself as a beauty, although she was certainly both. Astonishing blue eyes and bones to die for. We must have met in Maine, but pretty soon we were being invited to stay at the chateau near Gstad to ski. It was plenty fancy, as I say, but somehow she and her husband John were not. In this vast, near-palace (to give you an idea, it had its own church, which the townsfolk attended), the main thing you thought was “cozy”. Quite a trick.

They both skied all the time… he a little beyond his ability, she a little short of hers. There were two, resident ski instructors, husband and wife, whom one got to know well over the years. The wife took Polly and the less bold skiers, the husband got John and the rest of us. Took us to some scary places, too, but the most he ever said was that the next bit was “a little complicated.” One day the former ambassador to someplace important had to be helicoptered out after a bad fall; it got “complicated”.

There was a place in Maine, on an island…the most perfect and modest Maine house I have ever seen. Meals and parties were always wonderfully low-key, even when they were big. And she was low key, too. One picnic day – maybe sixty guests, spread all over – I was lolling on the lawn with her, absorbed in my own talk. And she said, gently, “I think this man needs to speak to you.” He did: he wanted to tell me that my beloved, cruising sailboat had dragged its anchor, and now was up on the rocks in their front yard. Apparently anxious to join the party. We waited for the next tide and did a lot of tricky stuff to float it off before the waiting Coast Guard could get their mitts on it. (Yacht folks don’t want the hassle of the Coast Guard unless they’re really in a jam.)
No panic, no harm done. Drinks all around.

Part of her charm, for me, was that – just like you and me – she was not completely comfortable in this life; she worried that she might get this or that wrong, or that something would go to hell. You’d think that a beauty like that – and an heiress and a consummate charmer – would never worry about anything for a single instant and always be cool. But she did and she wasn’t. Partly because, she said, she had been something of an ugly duckling as a kid. Hard to believe but maybe true. Anyhow there was this touch of humanizing unease about her, an awkwardness (not about John who was not an heir…or a beauty…but was utterly at home, always). It warmed those nights in the Alps…the perfect house on the coast of Maine.

We were fairly close because we had both grown up north of Boston and both loved Maine and skiing. And mostly because she loved to laugh. And now, beyond all reason, she’s dead. Does that make any sense to you?
Of course not. My God! Death, man. It takes the beauties and the Graces as remorselessly as the rest of us. And there’s a lot of it going around, too, so watch it. And treasure the stars who turn up in your life.
Like Polly in ours.