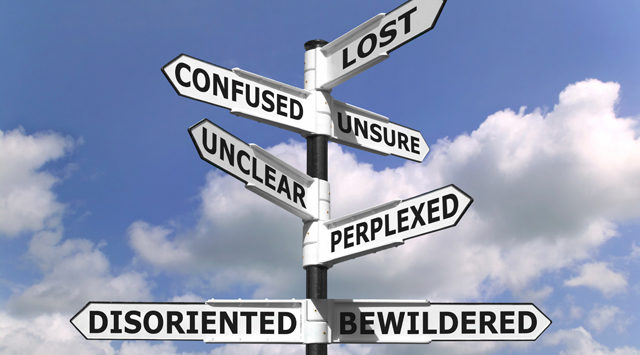 Dunno how it came to pass but – when suddenly there’s no water pressure or the whole house is cold – it is Hilary who hoists up her pants, grabs the big, three cell flashlight and heads down into the old, stone cellar. Once a fort-night, she “flushes the boiler” which is a daunting matter of draining hot, brown water out of one place until the level of hot brown water in another looks right to her. Then she hits a red button with scary signs on it, there’s a little explosion, a roar and Dante-an flames become visible through a little mica window and she is satisfied. The house was built in 1859 but the heater is new and cost approximately three million dollars. The notion that one can install a new, three million dollar furnace and still have to “flush the boiler” manually twice a month and look through a mica (sic) window is a surprise to me, but not to her. “We have steam heat,” she says to me patiently. “Unless we take every single pipe out of the walls, and rip out the cast-iron radiators” – which were patented in the second Grant administration – “we have to do it like this.” Oh.

I do ask why the able staff – a clever Filipina woman who comes by, for half an hour, once a week to dust and pick up a check for $800 – can’t do it. No, Hilary says, she is afraid of it. She does not go on to say, “Just like you,” but the air is heavy with that realization. We drop it. As in any sane marriage, there are things we don’t talk about. In ours, it’s the boiler.