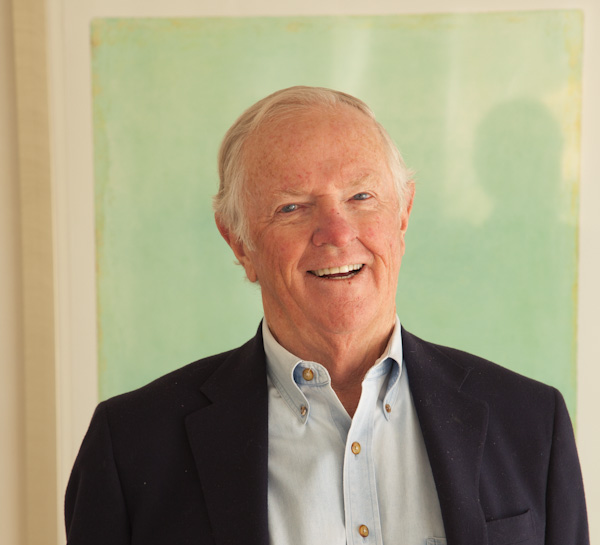 Spoke in York, Pennsylvania yesterday… fascinating experience. ON the dark side, York is the fourth fattest city in the country … and it looks it in places. BUT there were some amazing people who were fighting back. People who were seriously healthy in their own right and seriously into helping others get there. One amazing older woman (who had literally biked across the country, among a lot of other major achievements) is a sparkplug in this effort. Among other things, she has bought and passed out 250 COPIES OF YOUNGER NEXT YEAR, as part of her effort.  She is 70 now… looks 50. Full of beans and charm. As were several others in her community group. Pretty good day. Loved the day, loved them.